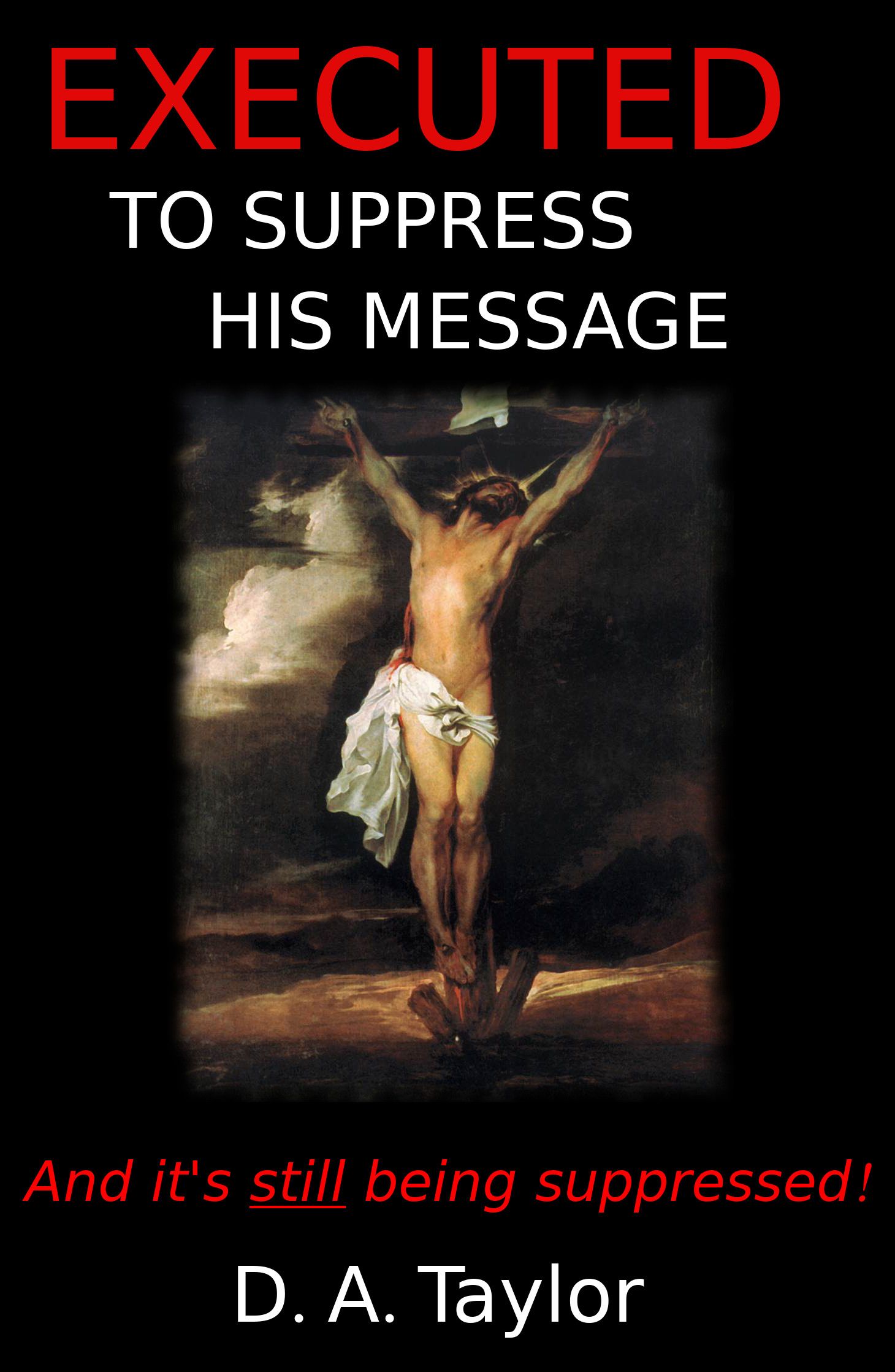 Welcome to Christsreligion.com -- where we share biblical teachings you won't hear at church.

For example: You've probably been told that Christians go to heaven, while unrepentant sinners are punished forever in a place called Hell. But the Bible disagrees. In fact, both the Old and New Testaments declare that all of humanity will eventually be saved.

Now consider the Lord's Second Coming. Many churches teach that Jesus will return sometime in the near future. But in doing so, these churches reject Scriptures which quote Jesus stating how 1st Century citizens would personally witness His return.

Does your church collect tithes? If it does, it probably hasn't explained how tithing was an Old Covemant practice whereby Israelites gave ten percent of their crops and farm animals to provide food for the Levitical Priesthood. In fact, the Bible never even mentions New Testament tithing with money.

Has your church shared the Scriptures which explain how Christians are called to be kings and priests whom shall rule over the Kingdom of God? And have you learned that God intends to give ownership of the Kingdom to Christ's bride, which is the resurrected New Testament Church?

The bbilical teachings mentioned above are only a small sample of Christian truths you're not hearing at church. Frankly, you're going to be shocked by the number of biblical teachings your church is not sharing!

Suppressing the Words of Christ
God Promised to Save Everyone
Christians Are Called to Rule
Understanding the Holy Spirit
There's No Punishment in Hell
The Tithing Scam
Does God Appoint Pastors?
The 1st Century Second Coming

BOOKS ON OTHER SUBJECTS

Adam and Eve: The Real Story
Jesus Promised to Forgive Judas
Who Was the Apostle Paul?
Christian Marriage and Divorce
The Secret Teachings of Christ
Scriptures: Money & the Church
Why I Wrote These Books
Author’s E-Mail

(questions, comments, and suggestions are appreciated)